Once upon a time there lived a lovely princess with fair skin and blue eyes. She was so fair that she was named Snow White. Her mother died when Snow White was a baby and her father married again. This queen was very pretty but she was also very cruel. The wicked stepmother wanted to be the most beautiful lady in the kingdom and she would often ask her magic mirror, “Mirror! Mirror on the wall! Who is the fairest of them all?” And the magic mirror would say, “You are, Your Majesty!” But one day, the mirror replied, “Snow White is the fairest of them all!” The wicked queen was very angry and jealous of Snow White. She ordered her hunt

sman to take Snow White to the forest and kill her. “I want you to bring back her heart,” she ordered. But when the huntsman reached the forest with Snow White, he took pity on her and set her free. He killed a deer and took its heart to the wicked queen and told her that he had killed Snow White. Snow White wandered in the forest all night, crying.

When it was daylight, she came to a tiny cottage and went inside. There was nobody there, but she found seven plates on the table and seven tiny beds in the bedroom. She cooked a wonderful meal and cleaned the house and tired, finally slept on one of the tiny beds. At night, the seven dwarfs who lived in the cottage came home and found Snow White sleeping. When she woke up and told them her story, the seven dwarfs asked her to stay with them. When the

dwarfs were away, Snow White would make delicious meals for them. The dwarfs loved her and cared for her. Every morning, when they left the house, they instructed her never to open the door to strangers.

Meanwhile, in the palace, the wicked queen asked, “Mirror! Mirror on the Wall.. Who is the fairest of them

The mirror replied, White is the fairest of them all! She lives with the seven dwarfs in the woods!” The wicked stepmother was furious. She was actually a witch knew how to make magic potions. She now made a poisonous potion and dipped a shiny red apple into it. Then she disguised herself as an old peasant woman and went to the woods with the apple. She knocked on the cottage door and said “Pretty little child! Let me in! Look what I have for you!” White said, “I am so sorry, old lady, I cannot let you in! The seven dwarfs have told me not to talk to strangers!” But then, Snow White saw the shiny red apple, and opened the door. The wicked witch offered her the apple and when she took a bite poor Snow White fell into a deep sleep. The wicked stepmother went back to the palace and asked the mirror, “Mirror! Mirror on the wall! Who is the fairest of them all?” The mirror replied, “You are, Your Majesty!” and she was very happy.

When the seven dwarfs came home to find Snow White lying on the floor, they were very upset. They cried all night and then built a glass coffin for Snow White. They kept the coffin in front of the cottage. One day, Prince Charming was going past the cottage and he saw Snow White lying in the coffin. He said to the dwarfs, “My! My! She is so beautiful! I would like to kiss her!” And he did. Immediately, Snow White opened her eyes. She was alive again! The Prince and the seven dwarfs were very happy. Prince Charming married Snow White and took her to his palace and lived happily ever after. 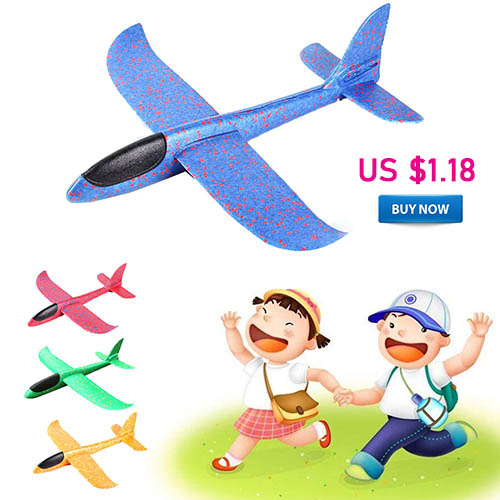 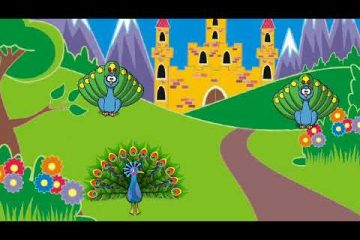 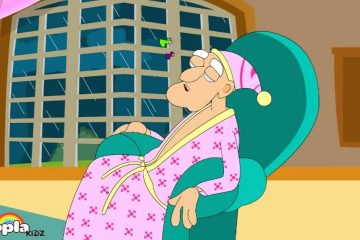 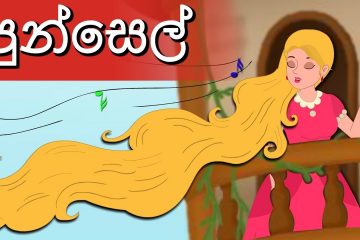 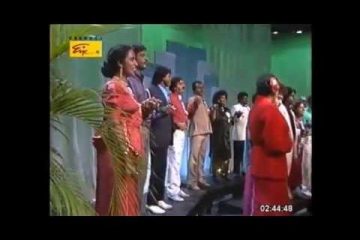 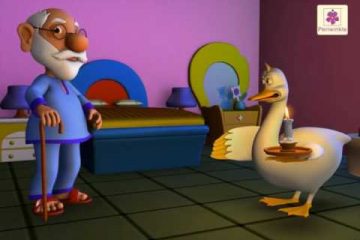 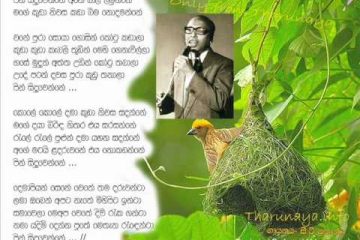 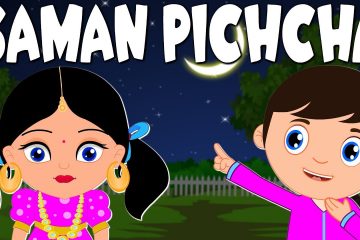 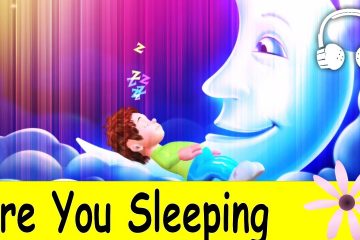 Are You Sleeping Brother John 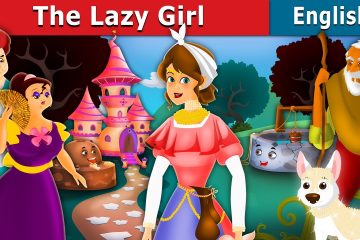 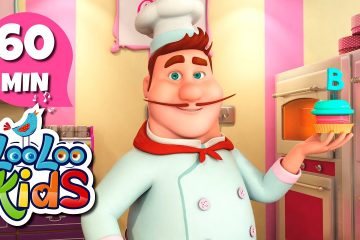