Long ago in Italy there lived on old clock-maker named Geppetto. Tick-tick-TOCK! Tick-tick-TOCK! went all the clocks in his shop. When he worked, Geppetto felt happy. But when he rested, a sad feeling came over him. “Ah!” he would think. “All my life and no child to call my own!”

One day Geppetto carved a puppet from wood in the shape of a boy. The arms and legs could move. He cut and sewed a nice outfit for the puppet, as if it were a real boy. “I will call you Pinocchio,” said Geppetto.  That night, Geppetto lay the wooden puppet down onto the bed.

From out of the window, a big star twinkled bright.  Geppetto looked out the window to the twinkling star.

“Bright star,” said Geppetto. “If I could make one wish, it would be that I could have a real boy of my own.” But of course, he knew that was not possible.

From out the window, a big star twinkled bright.

That night, the same big star swooshed right into Geppetto’s room. It changed into a Blue Fairy!  The Blue Fairy flew over to the bed.

“Little wood puppet,” said the Blue Fairy. “In the morning, you will be able to walk and talk like a real boy.” She tapped the puppet one time with her wand. “And if you can prove that you are brave and true, someday you will be a real boy.” 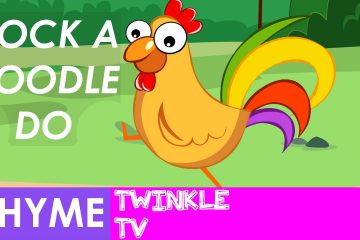 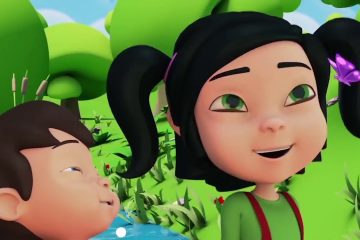 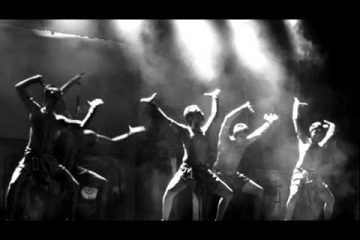 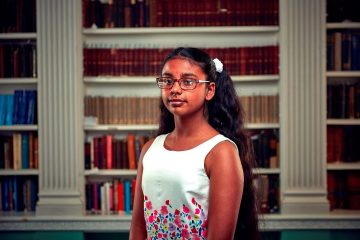 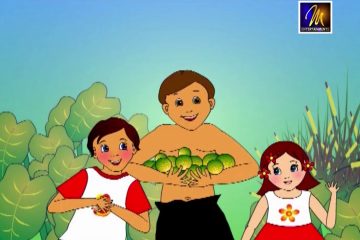 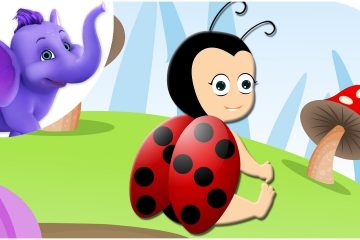 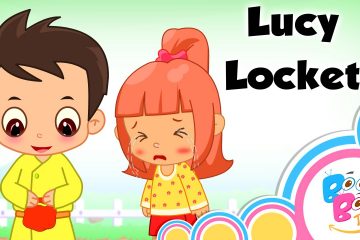 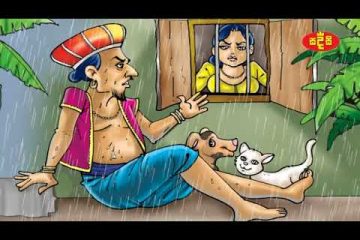 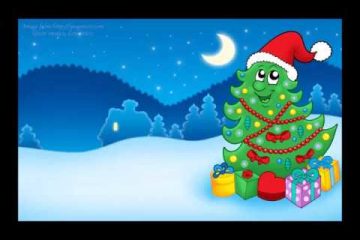 I Am the Happiest Christmas Tree 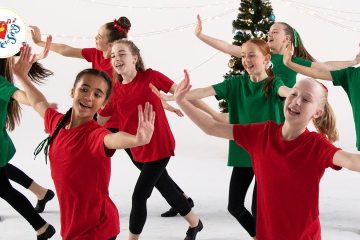