Words are built from vowels (a, e, i, o, u) and consonants (the rest of the alphabet).

Knowing how vowels and consonants work together to make words and sounds will help you with your spelling.

Difference Between Vowels and ConsonantsA B

The first two letters of the English alphabet are A and B.

B is a consonant.

So? What’s the difference between vowel and consonant?

The difference is actually very simple:
To say A you open your mouth.
To say B you close your mouth. 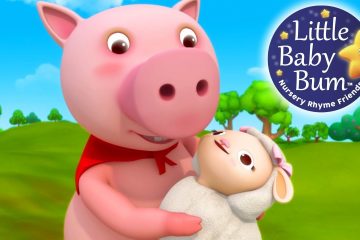 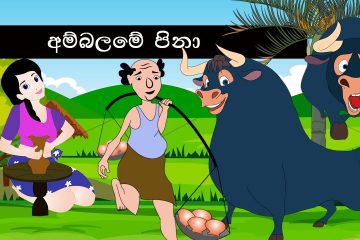 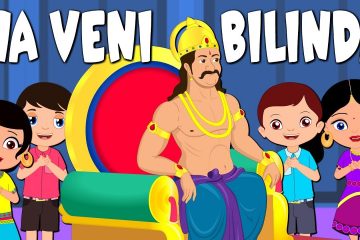 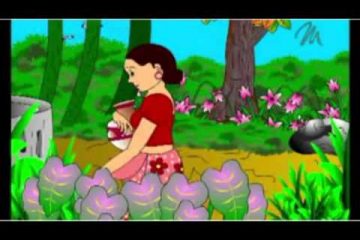 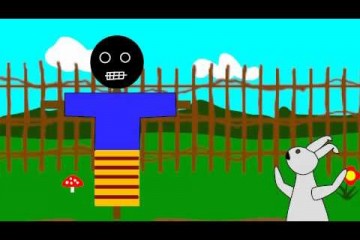 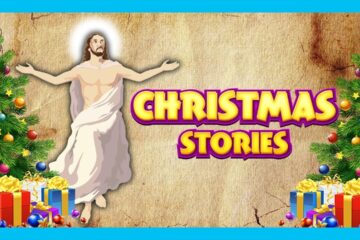 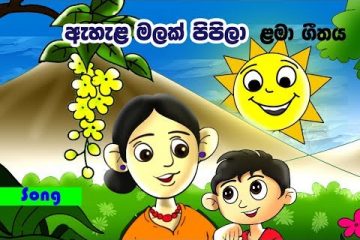 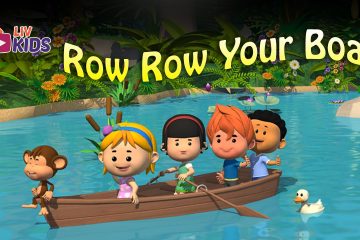 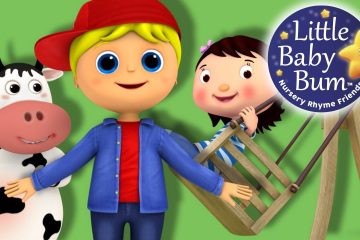 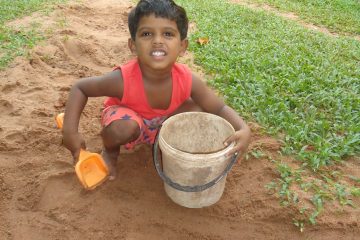