Watch Sarah as she says the English alphabet.

including all the vowel and consonant sounds.

The alphabet is the set of 26 letters (from A to Z) that we use to represent English in writing:

It is very important to understand that the letters of the alphabet do NOT always represent the same sounds of English.

The English word “alphabet” comes from the first two letters of the Greek alphabet: alpha, beta 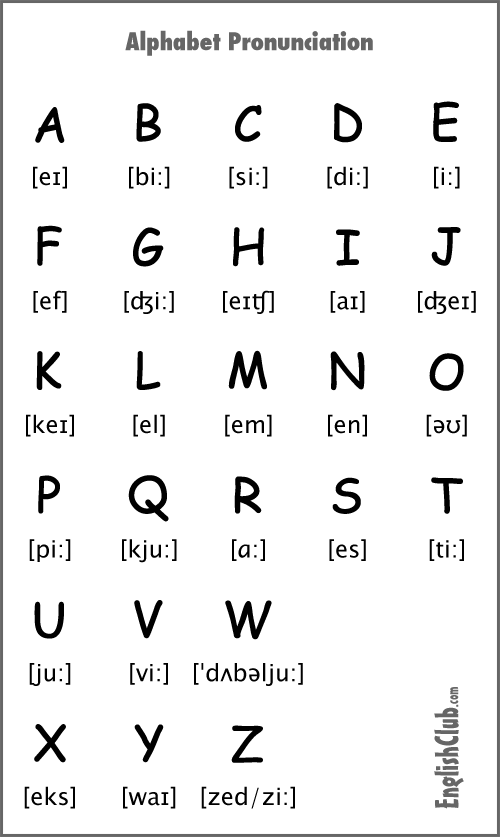 The letters above (↑) are in normal “alphabetical order”.

But the letters below (↓) are NOT in alphabetical order. They are in “sound order”. They are grouped by sound. There are only 7 basic sounds for the whole alphabet. The letters in each column all have the same vowel sound. Listen to the alphabet sounds as we read them by column: 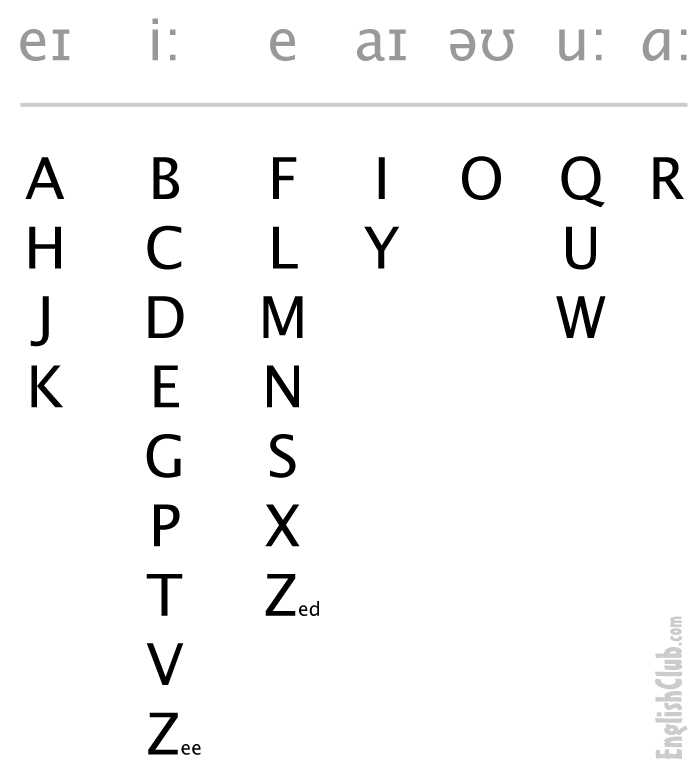 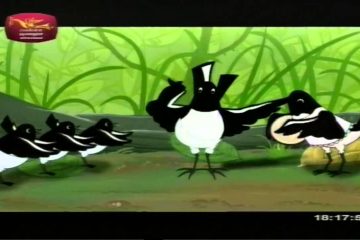 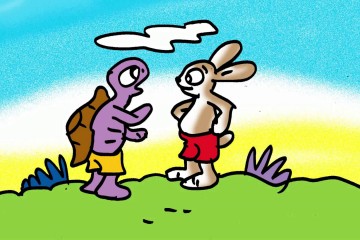 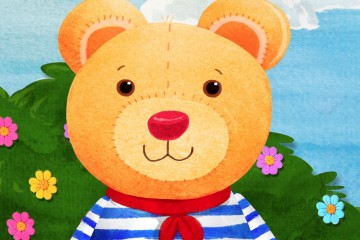 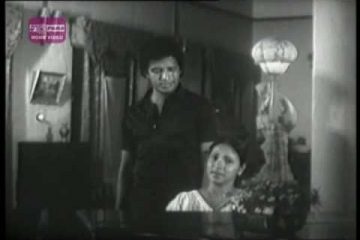 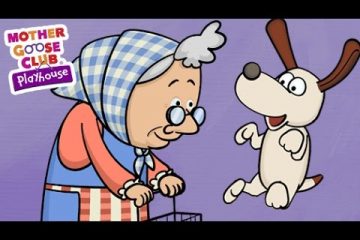 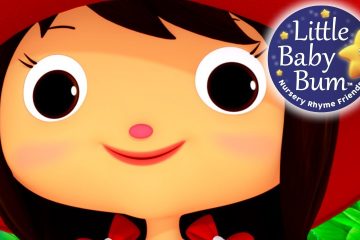 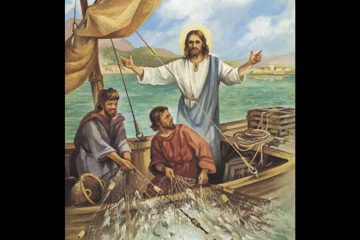 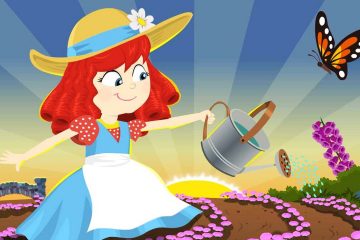 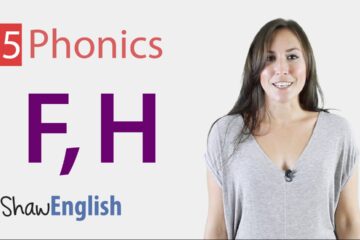 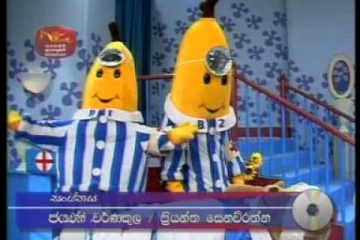